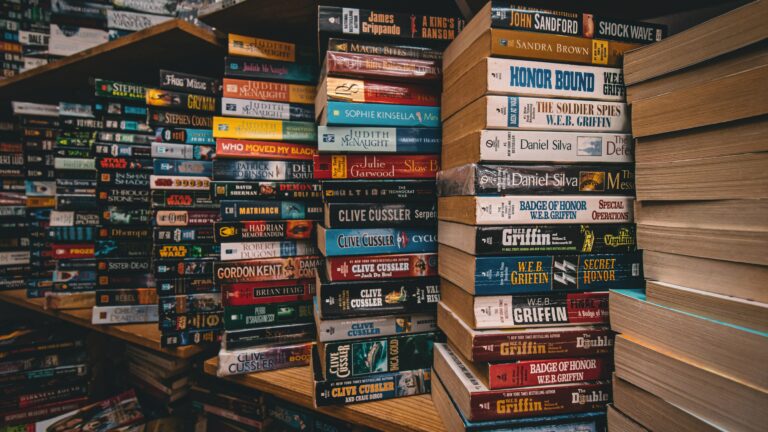 An interesting study was taken whereby a large group of community college students were taken to be testing on their math skills. The question?

Which of the following is smaller? a/5 or a/8, where a represents some variable.

Depending on who you are, that may seem trivial. But only 53% of the students got the question right. Basically no better than chance. And keep in mind, community college students represent 44% of the undergraduate population of the U.S.

But I wouldn’t discount this as a poor reflection of the intellectual capacity of our youth. What’s actually more interesting is when researchers asked the students why they those the answers they did. Even for the ones who got it correct, they often said something akin to the idea of “I remember my teacher saying something about larger denominators meaning…” Some even talked about methods that they memorized (which unfortunately weren’t applicable in this situation) like “I think this has something to do with cross multiplication.

These students were trying to recall an algorithm to feed in the problem. When in most cases, we perceive the problem as simply a high level abstraction of a normal concept: A number divided into 5 parts is bigger than a number divided into 8 parts. What’s causing these students to find some practiced method rather than reason through it intuitively?

A lot has changed since the education system was first formed. Particularly, it was clear that schools in large part were a way for youth to get adjusted to factory life. The idea of having students sit in lines, follow bells, and be assigned the same tasks to get assigned a grade makes sense in this context. And most of all, the perspective that they simply need to follow instructions to do well in school made sense. Because that was the essential skill in their career. And while that may have been a great relationship in that time, what we require out of our youth is very different.

I remember hearing Seth Godin, a thought leader, describe a time where he taught an MBA course at NYU.  And for the final project, he had his students call a profession on LinkedIn and try to sell them a Time magazine description. Since the professionals were individuals they didn’t know, there really was no cost to the students. But if they didn’t complete the assignment, they would fail the class. So the easy choice would have been to just try the call out.

The unfortunate reality is that most of the problems in our world aren’t things we can Google. But when our chemistry lab has instructions, when our math problems have a formula, and our paragraphs follow the hamburger model, we spend 12+ years unconsciously thinking that we just have to do what others have told us to do. But there isn’t always someone there to tell us what to do. So what can we do to fix this?

I’ve always found quantum physics interesting. I’m not sure why.  I’ll spend days just researching the intricacies of space-time, quantum field theory,  and more. Luckily it’s hard to bring into a conversation, or I’m sure my friends would be quite annoyed with me at this point. But when the topic does come up, I’m not afraid to gladly share every fact I know about it.

But I could almost imagine walking into a quantum physics classroom begrudgingly with an upcoming exam and asking if the new information being taught is going to be on the test.

“Is this going to be on the test?”

That question is a testimony to our problem with learning. When we perceive it as a set of instructions to follow, of course we need to be tested on it. But when we are excited to learn and grow, we explore them.

We need people to look at knowledge as a tool to help others or solve unknown problems. Something like this isn’t developed when everyone is in a constant pursuit against failure. Because that means playing it safe and following the rulebook, something that can’t be used to create new things.

Learning is about being inspired to learn the intricacies of a challenging topic. That’s where we can grow and innovate. Although much of our education may have to catch up to this realization, it’s up to us to do more than just comply to what’s being taught to us. It’s up to us to branch out and be willing to fail for the sake of learning. That’s when we do more than just try to recall what our teachers told us to do. That’s when we learn how to think, not just what to think.